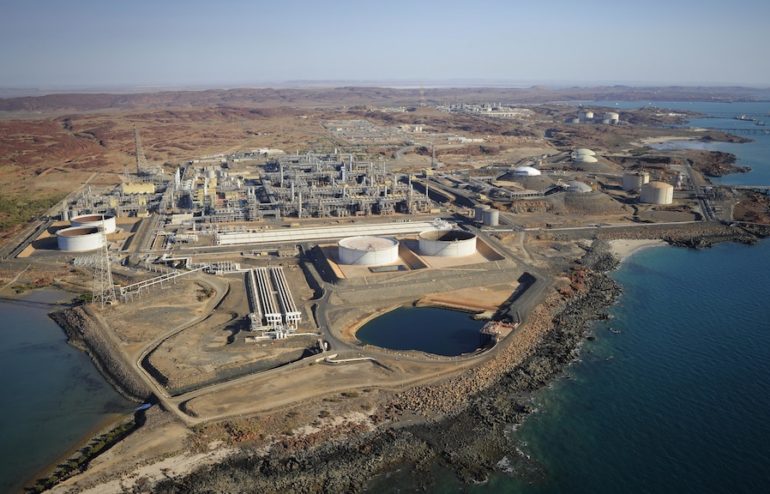 Story from The West:  https://thewest.com.au/business/energy/wesfarmers-and-perdaman-advance-wa-petrochemical-plans-for-burrup-peninsula-ng-b881021412z

Wesfarmers, together with Coogee Chemicals and Mitsubishi, is conducting a pre-feasibility study to build a 1.8 million tonne-a-year methanol plant estimated to cost about $US1 billion ($1.4 billion).

Perdaman proposes to build a 2mtpa urea plant at a cost of about $US3.3 billion-plus ($4.6 billion).

Last month Perdaman chairman Vikas Rambal said that, subject to approvals, construction of the urea plant would start in the first quarter of 2020.

Gas to feed the plant will come from a “nearby domestic gas plant” that could only be the existing facility at Woodside’s North West Shelf project or a new facility built at the Perth-based company’s nearby Pluto LNG project.

Among the issues listed by the Environmental Protection Authority for consideration is the potential for emissions from the urea plant to impact Aboriginal heritage sites and rock art.

The State Government has launched the process for World Heritage listing of the Burrup peninsula that has more than one million rock engravings.

A Senate inquiry concluded in March that the protection of the engravings was crucial for future generations because of their vast cultural and historical importance.

Last month Murujuga Aboriginal Corporation chief executive Peter Jeffries said he was concerned about the effect on the rock art of industry emissions from the Burrup.

The MAC wants new industry to be located at the Maitland Industrial Area about 25km south-west of the Burrup.

Both referrals are open for public comment for seven days.

Norway’s Yara has two plants in the area producing 850,000 tonnes of liquid ammonia a year for fertiliser and 330,000tpa of technical ammonium nitrate for explosives. 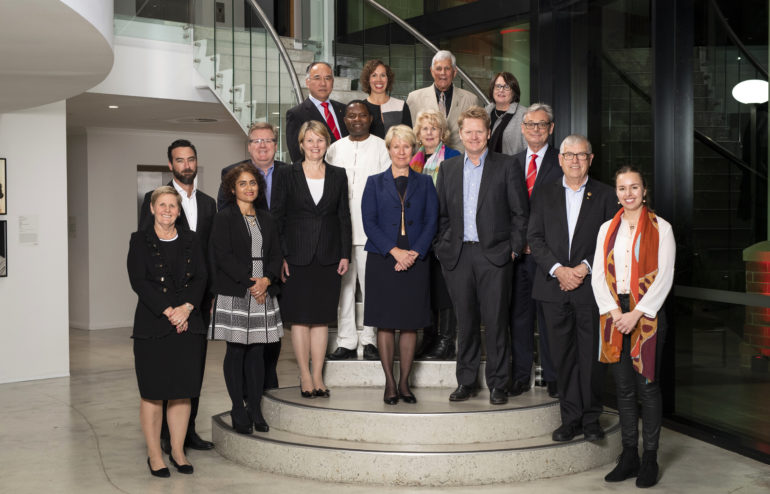 A group of local, national and international business, community and public policy leaders have joined the Murdoch University community to provide valuable advice, insights and support for the future success of the University.

Perdaman Global Services is proud to announce that our CEO, Mrs. Rambal, has joined the group of outstanding national and international change-makers and thought leaders to be part of the Vice Chancellor’s External Advisory Board at Murdoch University.

“Each member of my External Advisory Board has been selected for their strong networks, their vision and their professional tenacity,” Professor Leinonen said.

“The establishment of the Board is an important part of our 2017- 2027 Strategic Plan and Future Horizon as we seek to extend our collaborative partnerships with business, industry and government.”

“We are truly honoured to have such a diverse and talented group of individuals join the Murdoch family.” 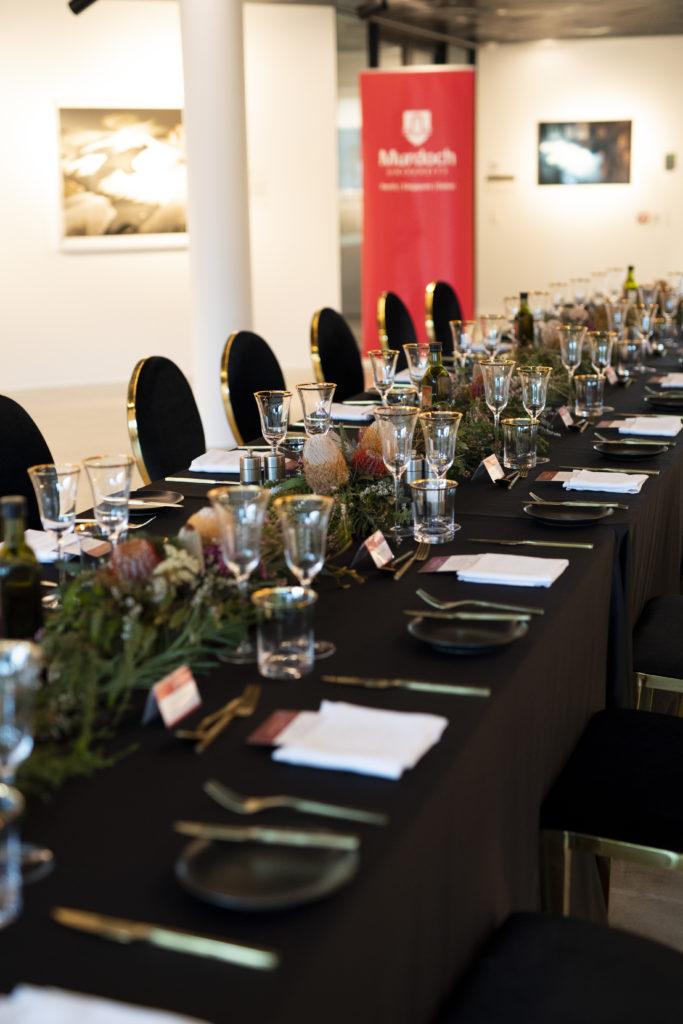 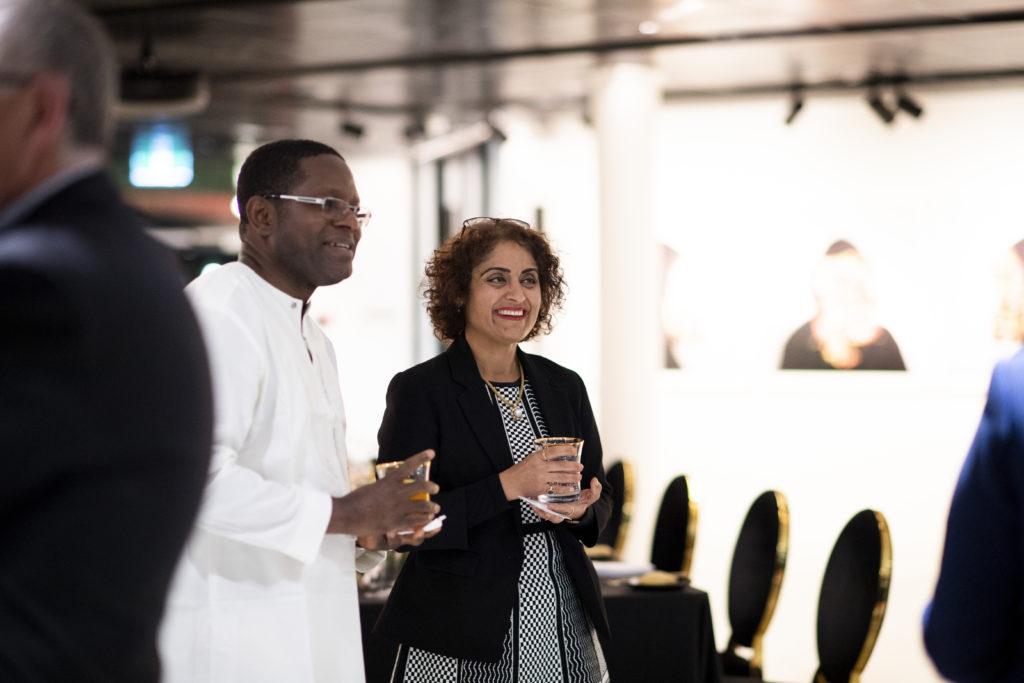