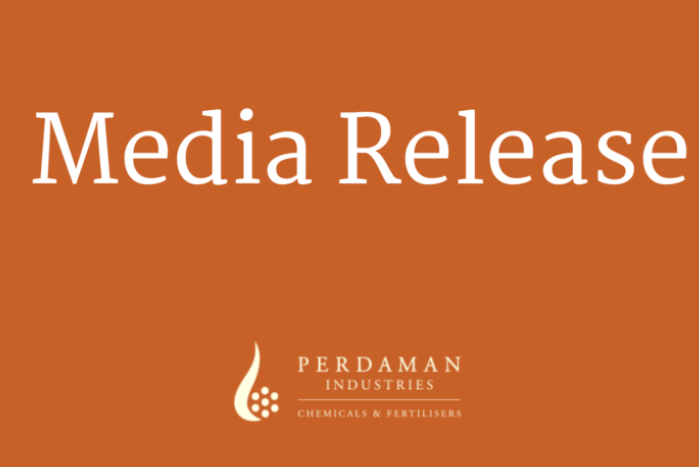 The Australian Manufacturing Workers’ Union (AMWU) and the Electrical Trades Union have negotiated WA’s first agreement to include conditions from the state government’s FIFO mental health code of conduct.

The signed agreement between the AMWU and multinational Perdaman, which is set to build a $4.5 billion fertiliser plant in the Pilbara, will see all workers receive good wages and conditions, family friendly rosters and a commitment to better working environments for mental health.

AMWU State Secretary Steve McCartney said the agreement will provide workers democracy in their workplace, which equals a safer job.

“The union movement with Perdaman has set the benchmark for workers in the Pilbara by being the first in WA to officially acknowledge the state government’s mental health code of conduct,” he said.
“The two unions have worked together with the state government and Perdaman to create this agreement, which will also facilitate better communication between the union and the employer in the workplace.
“As part of the agreement there will be no moteling arrangements. Here’s one employer that’s not scared to have a sense of community in the workplace.
“I commend Perdaman for taking the first steps to look after workers’ wellbeing, their mental health and their families to safeguard a prosperous long-term working future.
“Perdaman has stood up and sent a message that this is the way forward in WA. At the end of the day this is about creating jobs, long term, local, permanent, well paid jobs.
“The state government code, and Perdaman picking it up, should hopefully create a change for workers and their families in the Pilbara,” Mr McCartney said.

“I want to thank the AMWU who assisted in Perdaman being able to achieve this agreement by allowing us to understand the issues around worker’s mental health.
“Perdaman intends on a long-term future in the Pilbara and is committed to doing the right thing for the local community.

“As part of the agreement we have revised rosters and conditions to ensure our workers are looked after and agree to maintain a healthy working relationship with the union to ensure communication lines remain open.”

“As well as the progressive family friendly and mental health clauses in the agreement, it is also a welcome departure from the wage race to the bottom prevalent over the last several years in the construction industry and should be a guide for all projects in the state.
“Workers’ wages are an important catalyst for economic growth and we urge the state government to follow suit on all their infrastructure projects so WA taxpayers get the best return from their taxes which will help fund these projects.”