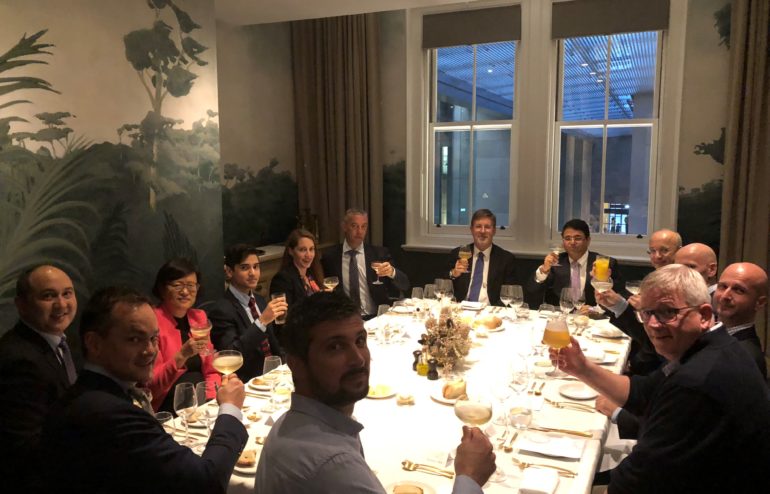 Perdaman Chemicals and Fertilisers (Perdaman) has signed a binding Heads of Agreement with SNC-Lavalin for the EPC (Engineering, Procurement and Construction) work for its Urea Project in Western Australia.

Perdaman will invest a total of A$4.0 billion to develop the plant that will utilise local natural gas supplied by Woodside for fertiliser production, using innovative and low emissions technologies. This project will put Western Australia (WA) on the world map as a manufacturing hub for finished products for the Asia Pacific market.

The Urea Project, which has been awarded “Project of State Significance” status by the WA State Government, will provide a major boost to the WA economy by generating on average 2,000 jobs during the three-year construction phase. On completion, the plant will provide 200 permanent jobs in Karratha. Perdaman and the WA State Government will work in collaboration to facilitate access to common infrastructure support such as port, land and service corridor for the successful completion of the project. With the capacity to produce two million ton of urea per annum, primarily for export, the plant will generate more than A$850 million per annum in export earnings for WA. The Karratha urea project is a true and classic example of gathering local resources for manufacturing and providing opportunities to the local people.

Mr Rambal said, “signing the agreement marks a significant step forward for the Karratha Urea Project and the news would be welcomed by the project’s supporters throughout WA, particularly in the Karratha region. We are now full steam ahead on this project, working with WA Government Departments for the various approvals regarding this project, including the community consultation processes which will continue later this month.”

The expected date for the start of construction will be either end of 2019 or early 2020, pending environmental approvals. SNC-Lavalin’s President for Oil & Gas, Chris Brown, said the company is pleased to be part of this important WA state project.

“Our vast experience in delivering major projects that involve constructing state of the art technology will be vital in bringing this project to completion over the next four years.”

Perdaman has selected the latest and best technologies for the project. Haldor Topsoe’s new SynCOR™ technology was chosen for the ammonia plant which will be the first worldwide to use Topsoe’s state-of-the-art technology for large-scale ammonia production. Stamicarbon’s LAUNCH MELT™ Pool Condenser Design was chosen for the urea production. Haldor Topsoe’s Deputy CEO and EVP Chemicals, Ms Amy Hebert, and Stamicarbon’s CEO, Mr Pejman Djavdan have both visited Perth to give full support for the project. 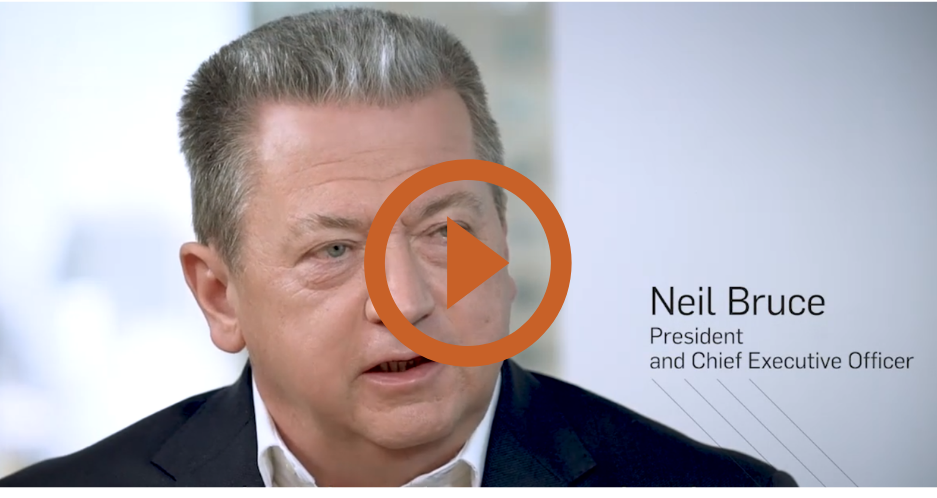